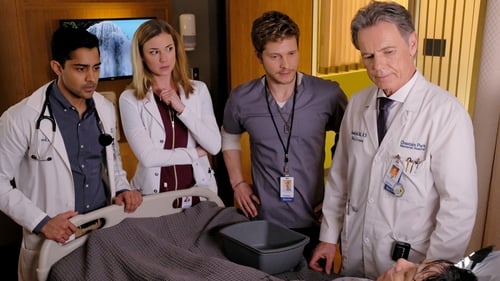 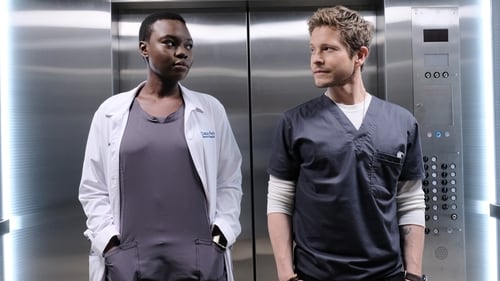 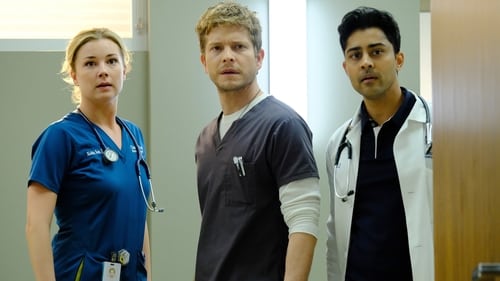 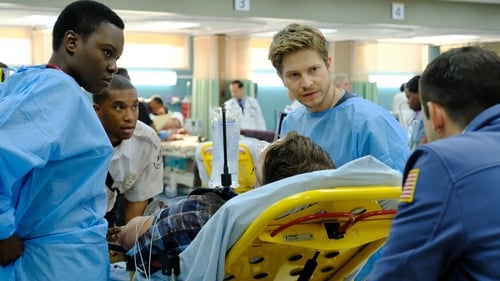 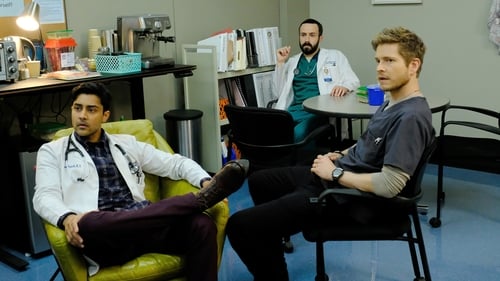 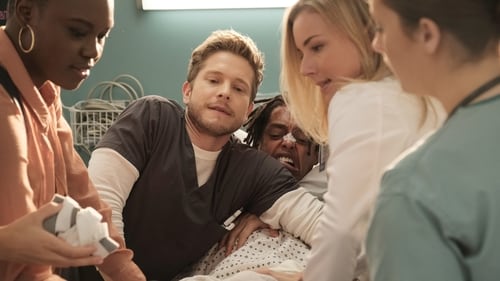 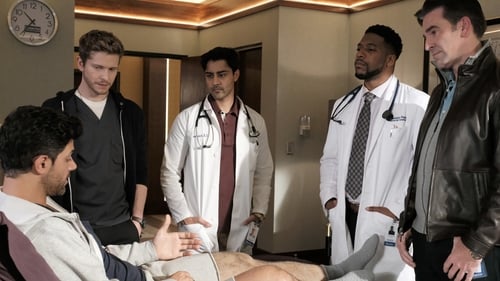 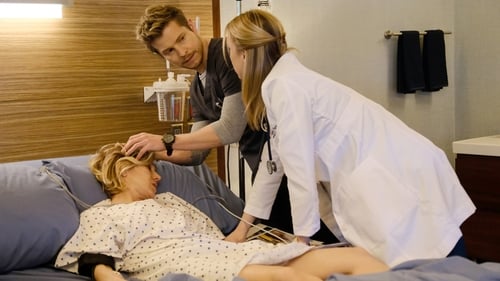 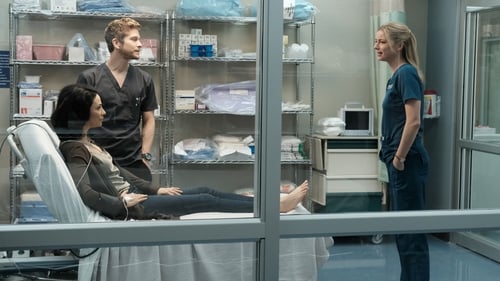 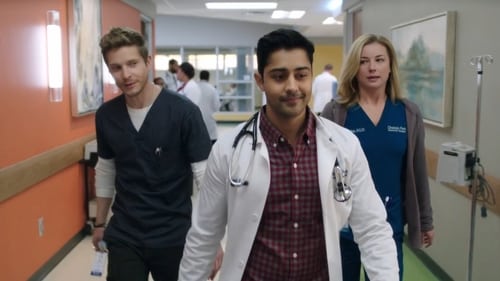 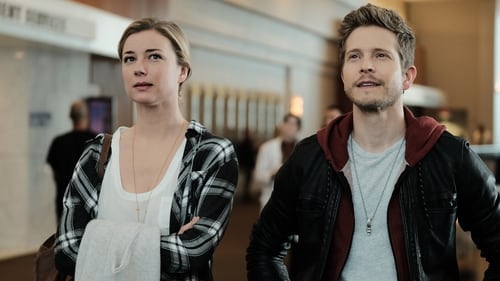 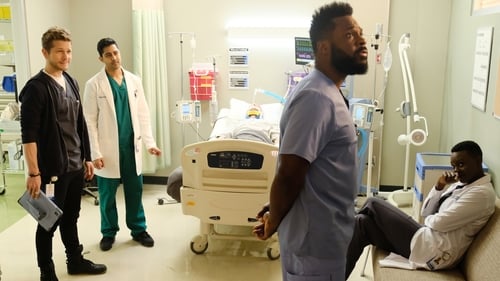 Episode 12 : Rude Awakenings and the Raptor
6.0 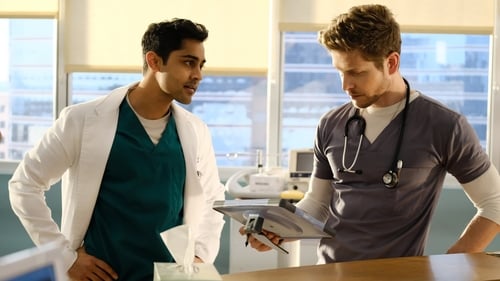 At long last, Emily Owens feels like she is an actual grown-up. She's graduated from medical school and is now a first-year intern at Denver Memorial Hospital. So why does everyone keep warning her that the hospital is just like high school?