Boo Yong Joo was once a famous surgeon at the peak of his career at a major hospital. But he suddenly gives it all up one day to live in seclusion and work as a neighborhood doctor in a small town. He now goes by “Teacher Kim” and refers to himself as the “Romantic Doctor.”
Trailer 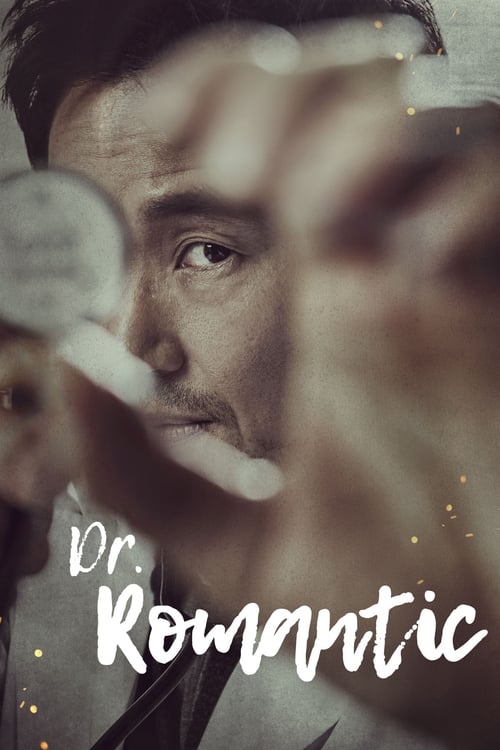 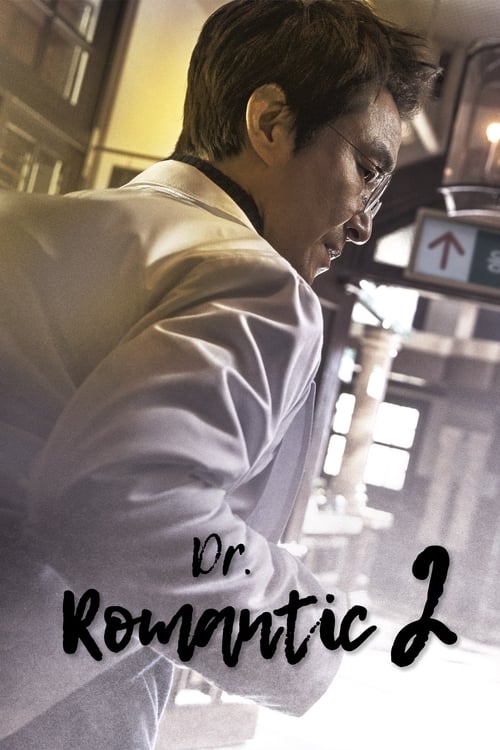