The day-to-day life of two unwilling partners of the Montreal Police Department, Officers Nick Barron and Ben Chartier. These two beat cops patrol the urban sprawl of downtown's 19th district, in cruiser No. 2. 19-2 is about the tensions and bonds that develop between two incompatible men of very different temperaments and life experiences. Over time, Nick and Ben's mistrust and antagonism for each other give way to moments of mutual respect and a wavering chance at a true partnership.
Trailer 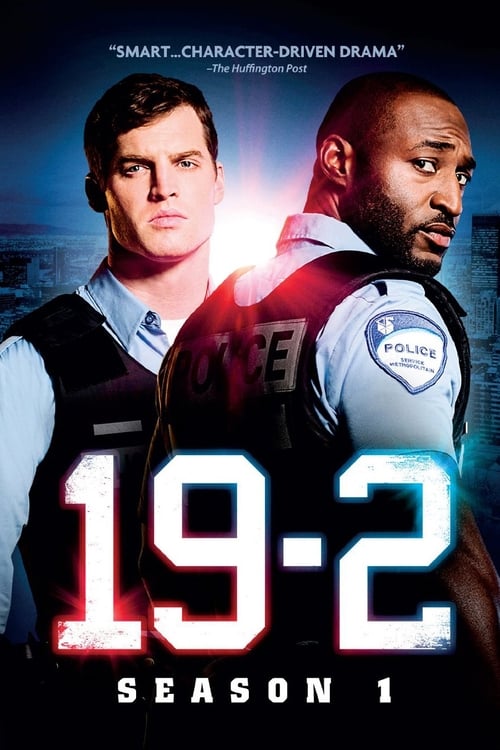 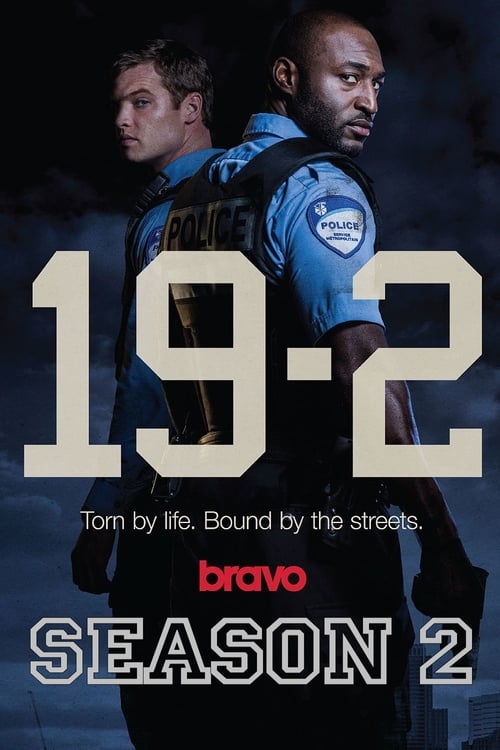 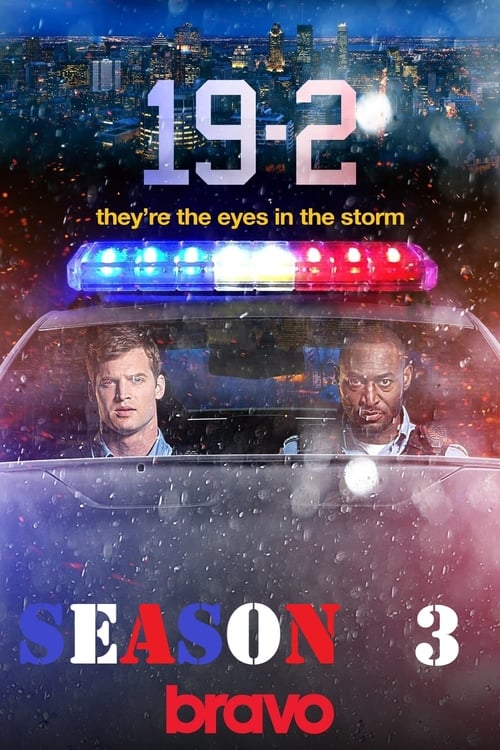 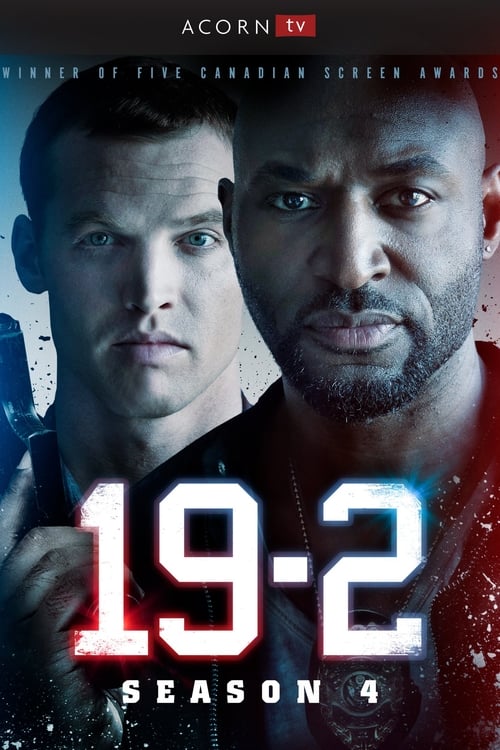 Ambitious young cops try to prove themselves in their high-stakes careers, in which the smallest mistake can have deadly consequences. At the core of the close-knit group is perfectionist Andy McNally, whose father was a homicide detective before he burned out on the job. The series follows Andy and her four colleagues -- Dov Epstein, Gail Peck, Traci Nash and Chris Diaz -- as they experience the trials, triumphs and tribulations of police work, as well as its effect on their personal lives.

Hill Street Blues is an American serial police drama . Chronicling the lives of the staff of a single police precinct in an unnamed American city, the show received critical acclaim and its production innovations influenced many subsequent dramatic television series produced in North America.

Told from the points of view of both the Baltimore homicide and narcotics detectives and their targets, the series captures a universe in which the national war on drugs has become a permanent, self-sustaining bureaucracy, and distinctions between good and evil are routinely obliterated.

A single-camera ensemble comedy following the lives of an eclectic group of detectives in a New York precinct, including one slacker who is forced to shape up when he gets a new boss.

A riveting police drama about the men and women of the Chicago Police Department's District 21 who put it all on the line to serve and protect their community. District 21 is made up of two distinctly different groups: the uniformed cops who patrol the beat and go head-to-head with the city's street crimes and the Intelligence Unit that combats the city's major offenses - organized crime, drug trafficking, high profile murders and beyond.

The Strategic Response Unit (SRU) is an elite team of cops who specialize in high-risk critical incidents. Trained in tactics and psychology, they deal with extreme situations, where split-second decisions could save a life...or cost one.

A team of Vancouver investigators, led by homicide detective Angie Flynn, sets out to uncover the motive of each puzzling murder by discovering the killer's connection to the victim. Viewers get a glimpse of the killer before and after the crime is committed.

Blue Heelers is an Australian police drama series which depicted the lives of police officers stationed at the fictional Mount Thomas police station in a small town in Victoria.

Major Crimes explores how the American justice system approaches the art of the deals as law enforcement officers and prosecutors work together to score a conviction. Los Angeles Police Captain Sharon Raydor heads up a special squad within the LAPD that deals with high-profile or particularly sensitive crimes.

Dragnet is a radio, television and motion picture series, enacting the cases of a dedicated Los Angeles police detective, Sergeant Joe Friday, and his partners. The show takes its name from the police term "dragnet", meaning a system of coordinated measures for apprehending criminals or suspects.

21 Jump Street is an American police procedural crime drama television series that aired on the Fox Network and in first run syndication from April 12, 1987, to April 27, 1991, with a total of 103 episodes. The series focuses on a squad of youthful-looking undercover police officers investigating crimes in high schools, colleges, and other teenage venues. It was originally going to be titled Jump Street Chapel, after the deconsecrated church building in which the unit has its headquarters, but was changed at Fox's request so as not to mislead viewers into thinking it was a religious program. Created by Patrick Hasburgh and Stephen J. Cannell, the series was produced by Patrick Hasburgh Productions and Stephen J. Cannell Productions in association with 20th Century Fox Television. Executive Producers included Hasburgh, Cannell, Steve Beers and Bill Nuss. The show was an early hit for the fledgling Fox Network, and was created to attract a younger audience. The final season aired in first-run syndication mainly on local Fox affiliates. It was later rerun on the FX cable network from 1996 to 1998. The series provided a spark to Johnny Depp's nascent acting career, garnering him national recognition as a teen idol. Depp found this status irritating, but he continued on the series under his contract and was paid $45,000 per episode. Eventually he was released from his contract after the fourth season. A spin-off series, Booker, was produced for the character of Dennis Booker; it ran one season, from September 1989 to June 1990. A film adaptation starring Jonah Hill and Channing Tatum was released on March 16, 2012.

Hawaii Five-O is an American police procedural drama series produced by CBS Productions and Leonard Freeman. Set in Hawaii, the show originally aired for 12 seasons from 1968 to 1980, and continues in reruns. Jack Lord portrayed Detective Lieutenant Steve McGarrett, the head of a special state police task force which was based on an actual unit that existed under martial law in the 1940s. The theme music composed by Morton Stevens became especially popular. Many episodes would end with McGarrett instructing his subordinate to "Book 'em, Danno!", sometimes specifying a charge such as "murder one".

The exploits of a group of men and women who serve the City of New York as police officers, firemen, and paramedics, all working the same fictional 55th precinct during the 3pm to 11pm shift - the 'Third Watch'.