Medical Center is a medical drama series which aired on CBS from 1969 to 1976. It was produced by MGM Television.
Trailer 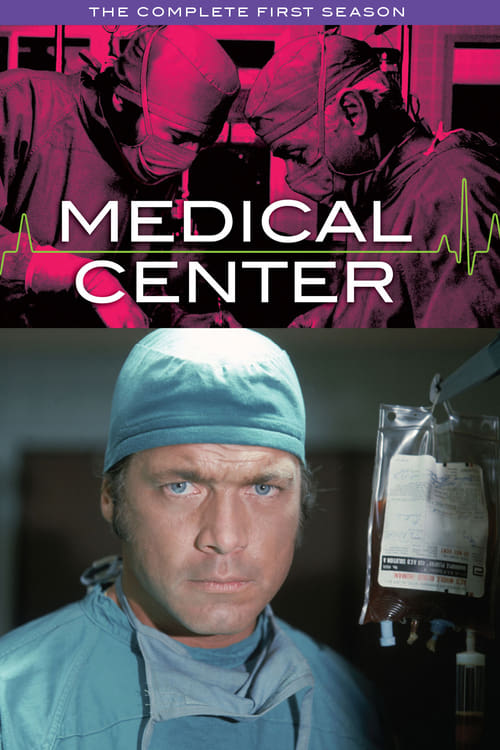 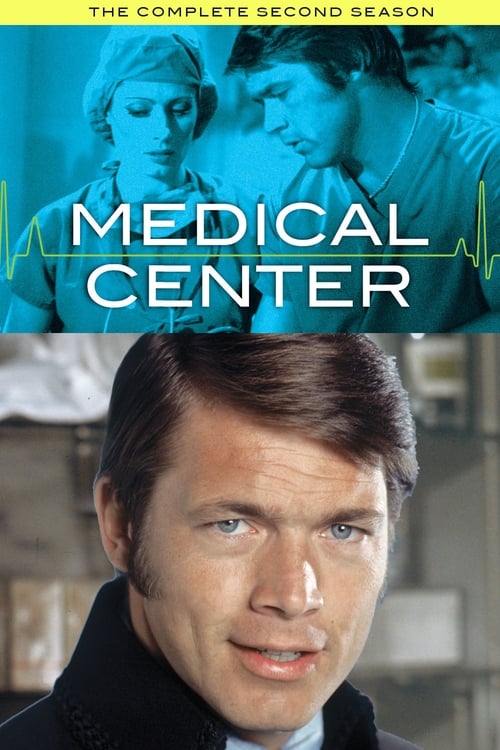 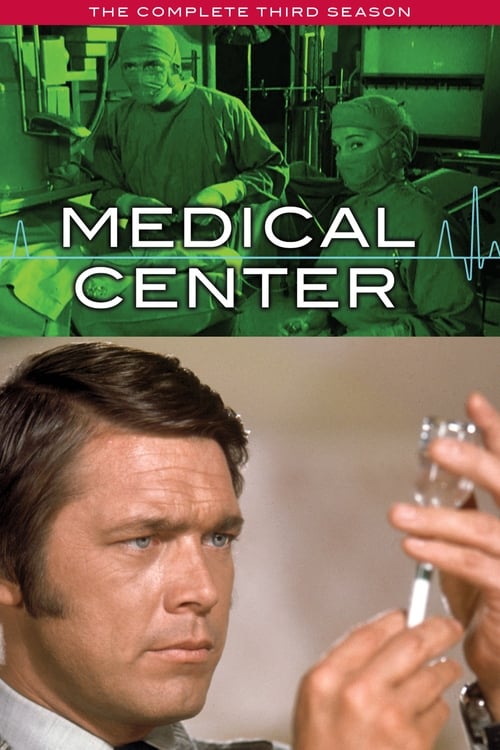 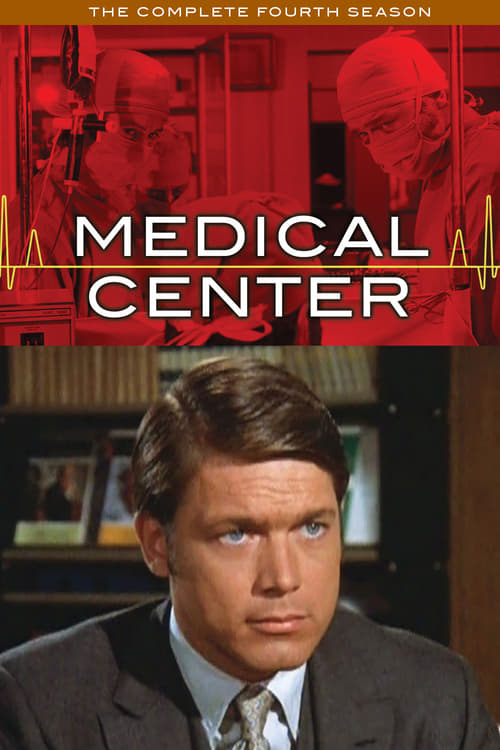 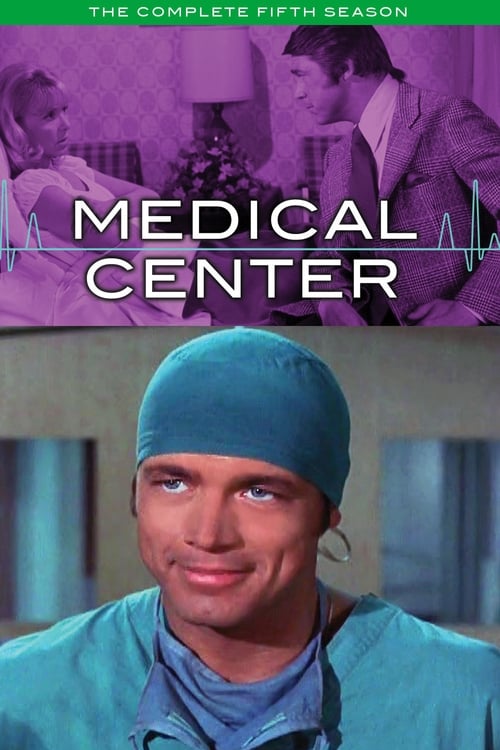 Doctors' Hospital is an American medical drama that ran on NBC during the 1975–1976 season.