Set in 15th century Italy at the height of the Renaissance, The Borgias chronicles the corrupt rise of patriarch Rodrigo Borgia to the papacy, where he proceeds to commit every sin in the book to amass and retain power, influence and enormous wealth for himself and his family.
Trailer 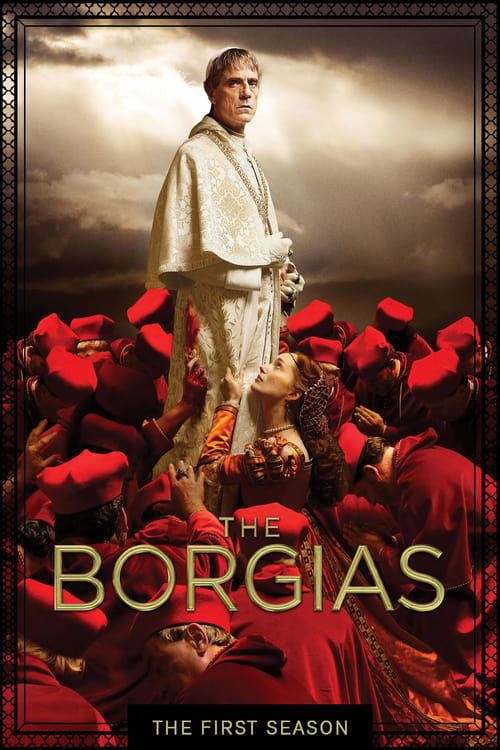 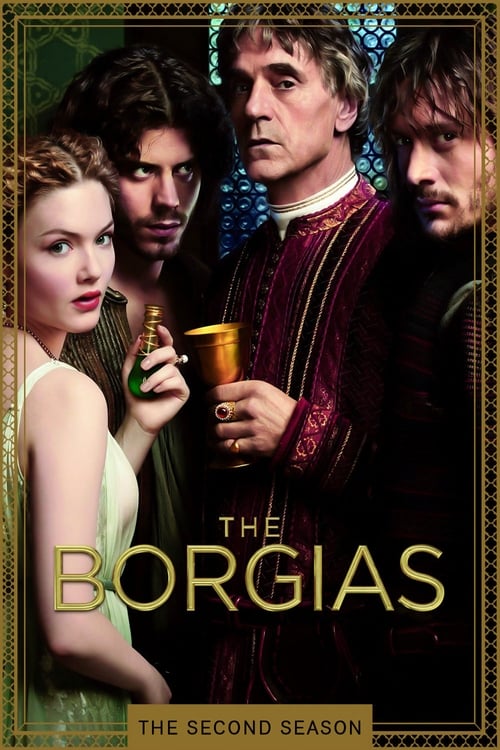 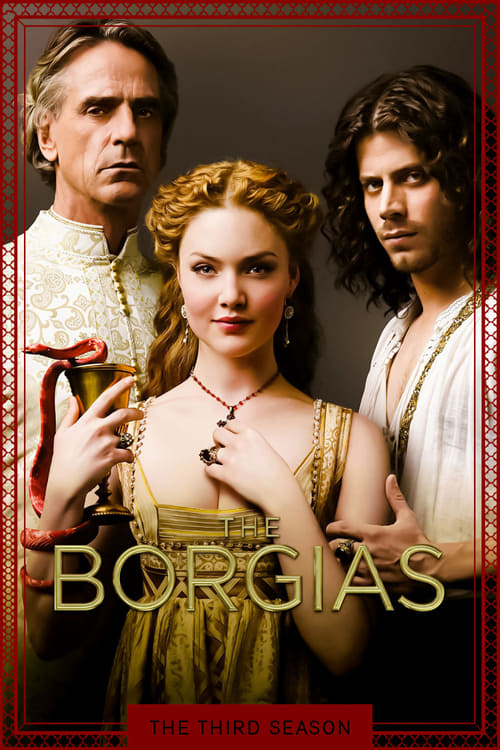 The story of the Medici family of Florence, their ascent from simple merchants to power brokers sparking an economic and cultural revolution. Along the way, they also accrue a long list of powerful enemies.

A down-to-earth account of the lives of both illustrious and ordinary Romans set in the last days of the Roman Republic.

The story of Bill Henrickson and his life in suburban Salt Lake City, balancing the needs of his three wives -- Barb, Nicki and Margene-- their seven kids, three new houses and the opening of his newest hardware store. When disturbing news arrives about Bill's father, he is forced to reconnect with his polygamist parents who live on a fundamentalist compound in rural Utah.

Stories about people who get into problems who use the help of Virgin Mary and where a rose appears and their problems are solved.

A newly-elected Mennonite pastor, who is determined to rid his community of drug traffickers. But Noah's actions trigger an ultimatum from "Menno mob" leader Eli Voss.

For over a century, the mysterious Hellsing Organization has been secretly protecting the British Empire from undead "freaks." When Sir Integra Hellsing succeeded as the head of the organization, she also inherited the ultimate weapon against these undead enemies, Alucard, a rogue vampire possessing mysterious and frightening powers.

Lenny Belardo, the youngest and first American Pope in the history of the Church, must establish his new papacy and navigate the power struggles of the closed, secretive Vatican.

Spartacus is an American television series inspired by the historical figure of Spartacus, a Thracian gladiator who from 73 to 71 BCE led a major slave uprising against the Roman Republic departing from Capua.

The Path explores the unknown and mysterious world of the cult-like Meyerist Movement in upstate New York. At the center of the movement lies Eddie, a conflicted husband; Sarah, his devoted wife; and Cal, an ambitious leader. We follow each as they contend with deep issues involving relationships, faith, and power.

The adventures of Ragnar Lothbrok, the greatest hero of his age. The series tells the sagas of Ragnar's band of Viking brothers and his family, as he rises to become King of the Viking tribes. As well as being a fearless warrior, Ragnar embodies the Norse traditions of devotion to the gods. Legend has it that he was a direct descendant of Odin, the god of war and warriors.