Presidio Med is an American medical drama that aired on CBS from September 2002, to January 2003. The series centers on a San Francisco hospital. It was created by John Wells and Lydia Woodward, who also created ER.
Trailer 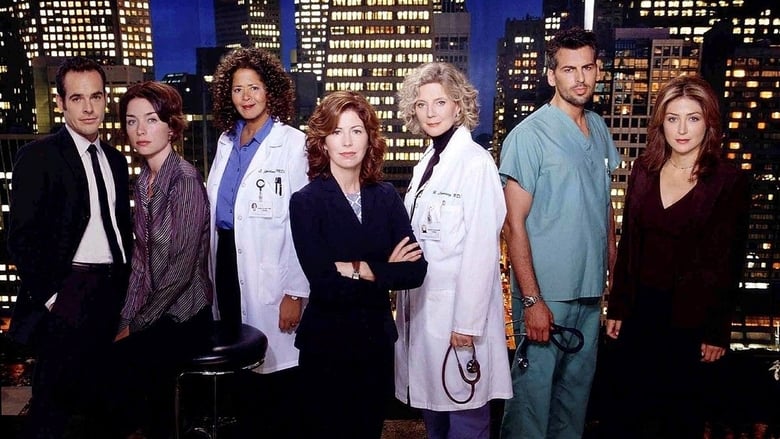