The story of a young intern in a large metropolitan hospital trying to learn his profession, deal with the problems of his patients, and win the respect of the senior doctor in his specialty, internal medicine.
Trailer 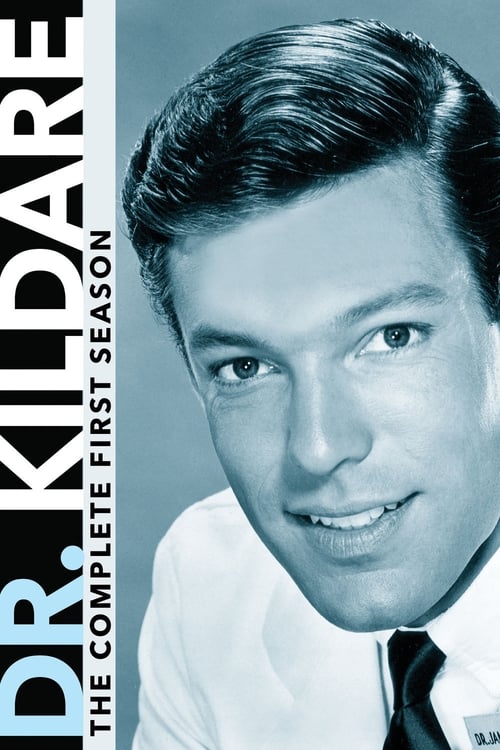 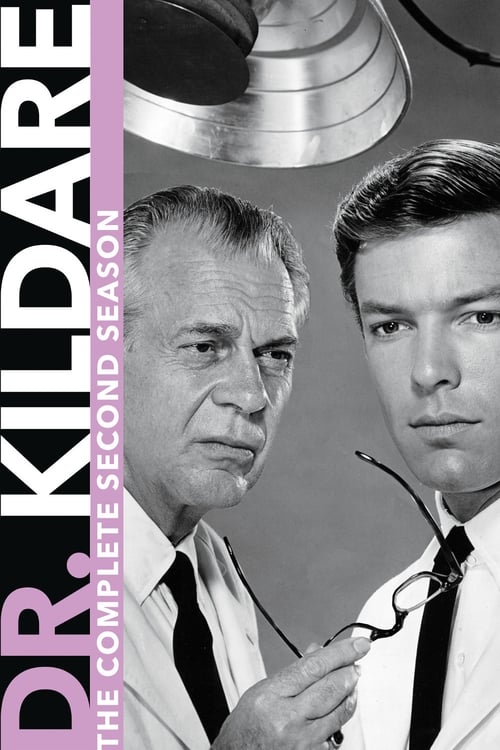 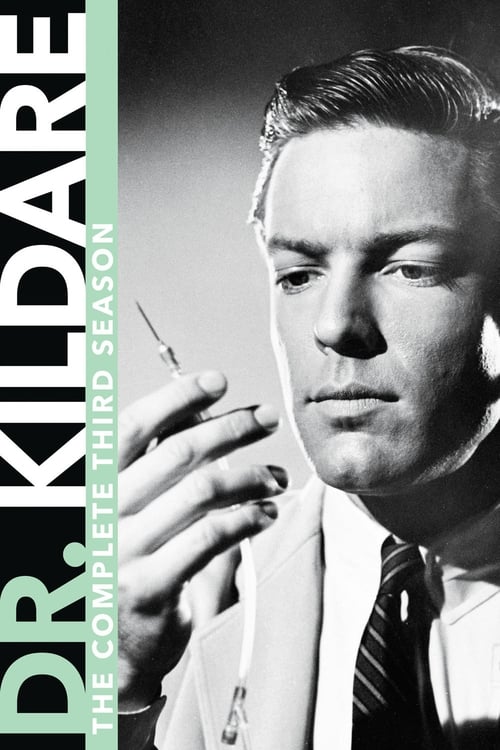 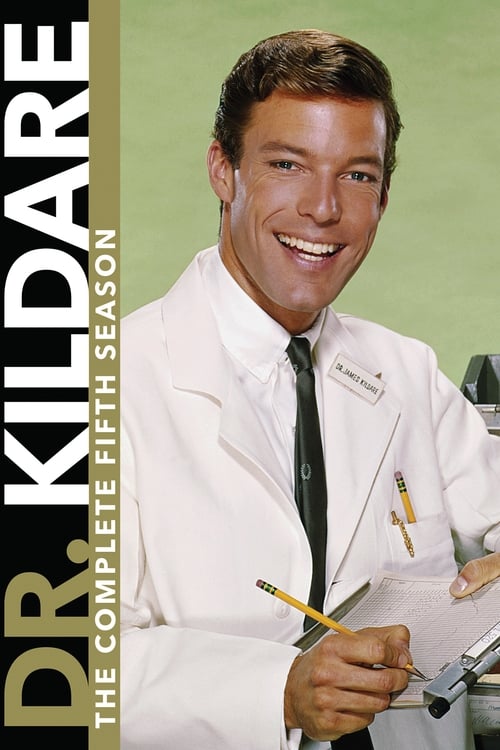