Trapper John, M.D. is an American television medical drama and spin-off of the film MASH, concerning a lovable doctor who became a mentor and father figure in San Francisco, California. The show ran on CBS from September 23, 1979, to September 4, 1986.
Trailer 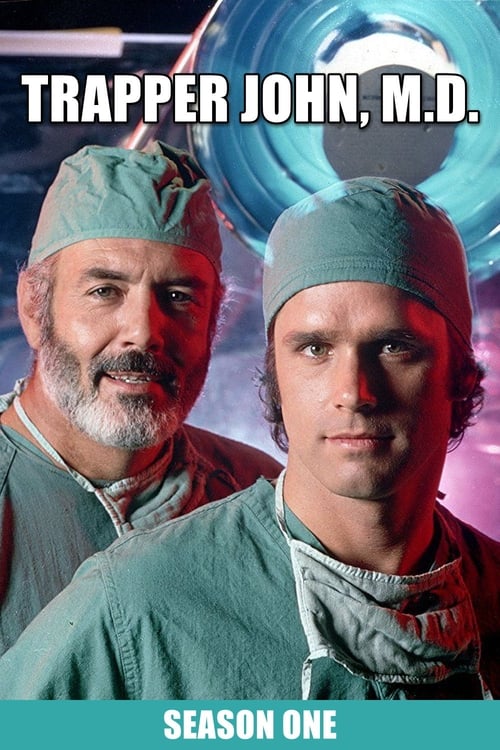 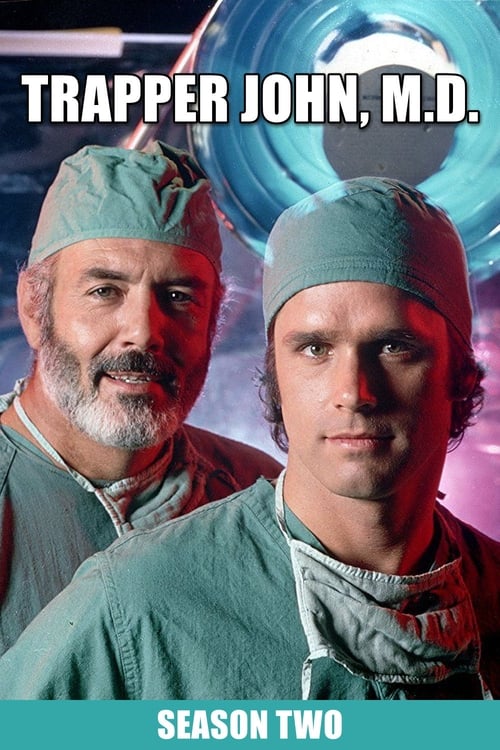 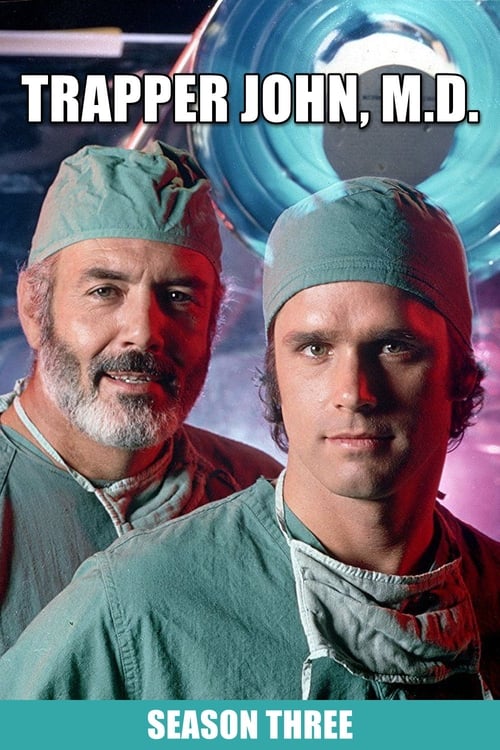 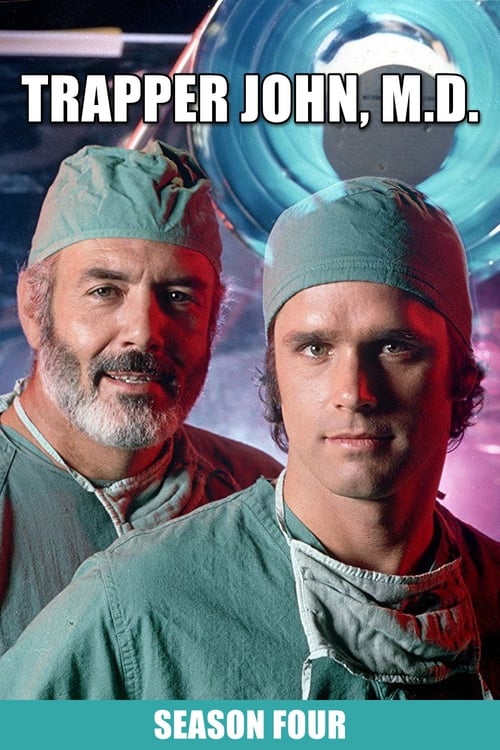 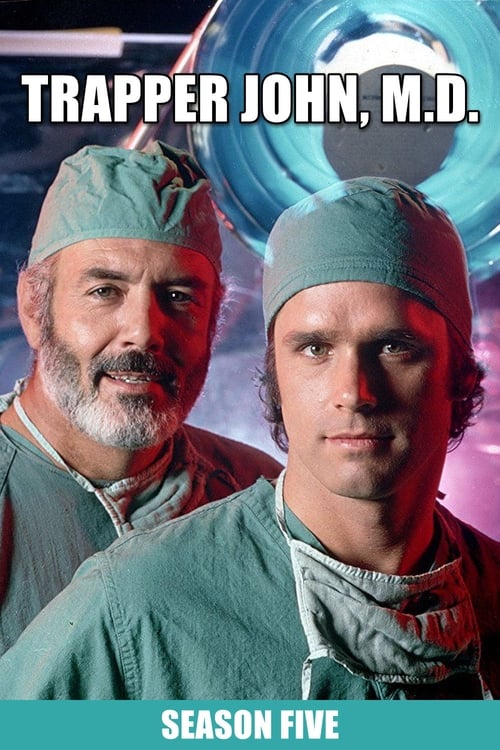 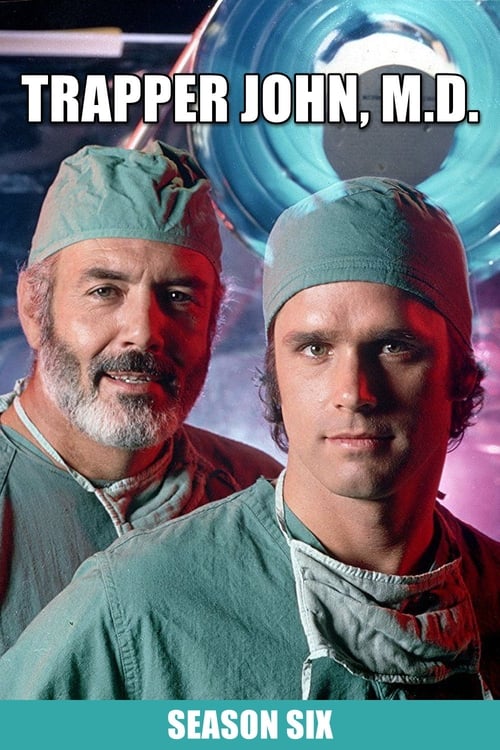 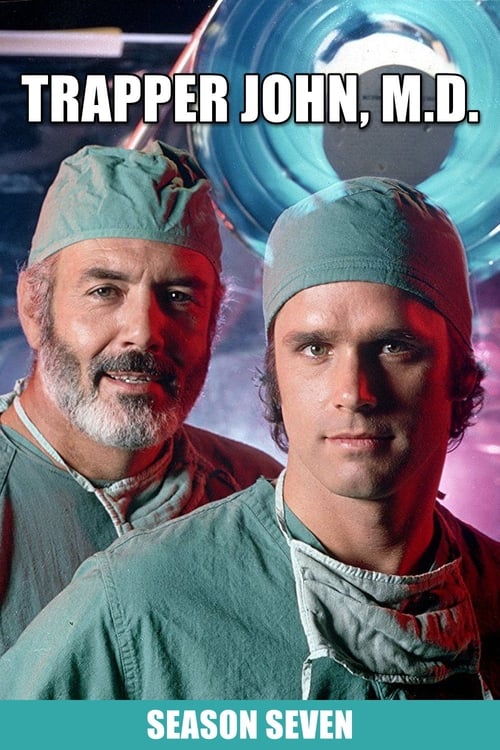